Since the Sonoma, Napa, and Santa Rosa, California fires in October 2017, 5,643 buildings have been destroyed, 43 fatalities have been recorded and over 2,800 homes were vanquished. The impact on housing supply dramatically dropped, median home price increased, and demand for housing inventory spiked. A recent report released by Trulia found that inventory from 434 homes pre-fires in October 2017 dropped to 267 homes post-fires in March 2018. Median home prices in Santa Rosa rose 5.5 percent to $630,000 in March 2018, compared to $597,250 in 2017. Searches for housing outside of the city by Santa Rosa residents increased slightly by 4 percent.

In a span of a few weeks, the Sonoma, Santa Rosa, and Napa areas lost a significant percentage of their housing supply. From an economic perspective, if a decrease in supply does not equate to a decrease in demand, then housing prices will continue to spike. A way to remedy this would be building new developments to balance out the demand, which can take several years. Besides high prices, the area might see a population migration out of the area into other counties or states. This will ease the demand for housing in Santa Rosa, however, might strain other cities’ housing supply nearby. Earlier in March, the San Francisco Chronicle found a spike in homeless encampments as the county’s rental supply dropped significantly. 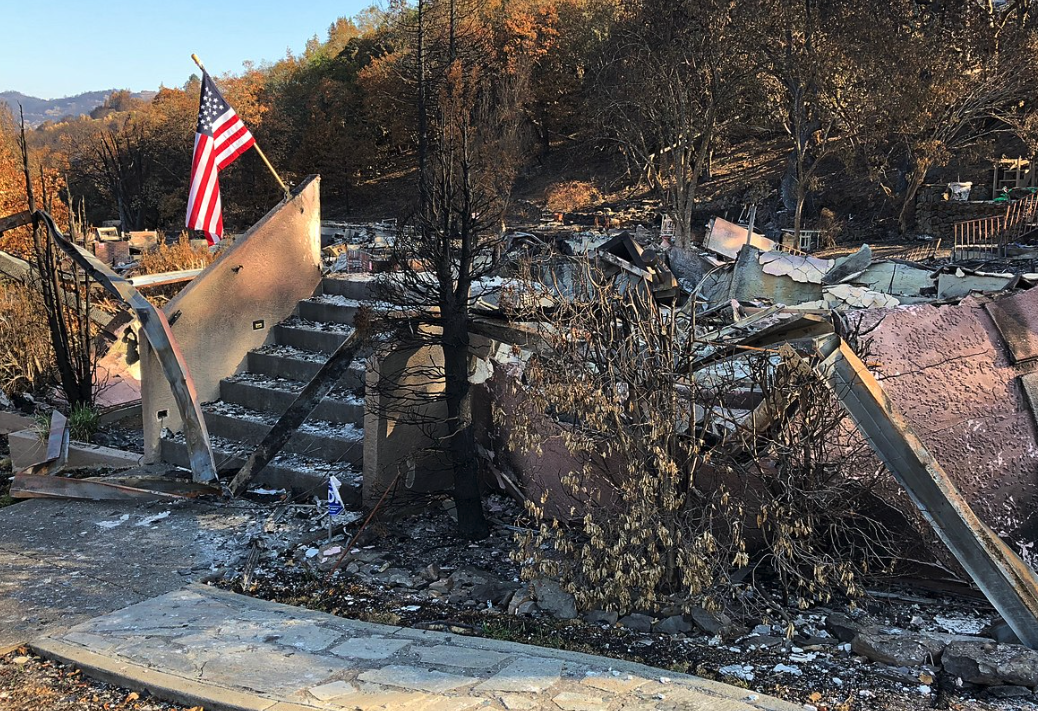 The Santa Rosa Water Department found dangerous levels of cancer-causing chemicals contaminating the city’s drinking water earlier in February. This was likely from the melted plastics from the fires. Depending on how the city wants to deal with this matter, it may take a few months or years to clean up the water supply. This can also influence residents or potential residents of the Santa Rosa area to move elsewhere. With the many possible long-term effects of the Santa Rosa fires, housing looks to be the most impacted. One can only hope for the best for the residents of Santa Rosa. Subscribe to our real estate blog as we will be following this story closely as the weeks progress.