Once you’ve seen Lombard Street, the Golden Gate Bridge and Fisherman’s Wharf, you might be tempted to think you’ve seen the best San Francisco has to offer. But we’re here to tell you, there’s a whole lot more. However, to know you have to have been here before—or at least know someone who has. 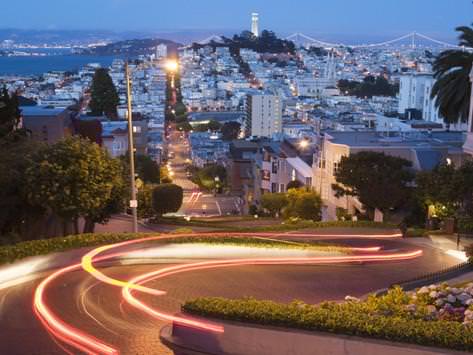 Every tour of San Francisco will at some point include a jaunt down Lombard Street. The view of North Beach and Coit Tower from the brick-paved switchbacks is indeed world-class and deserving of the recognition it gets. However, Vermont Street, in San Francisco’s Portrero Hill District is more crooked, though lesser-known. In fact, Vermont is so far off the beaten path, if you hadn’t learned of it here, you’d probably have to know somebody who’s into something like property management in San Francisco to find out about Vermont Street.

Tell your GPS navigation device to get you to the intersection of Vermont and 20th streets near McKinley Square. There, you’ll encounter a series of seven sharp turns, which while not quite as scenic as Lombard’s, deal with a much steeper hill. And yes, Vermont has been declared by experts to be San Francisco’s true crookedest street. Clint Eastwood fans might remember it from a chase scene in the 1973 film Magnum Force. 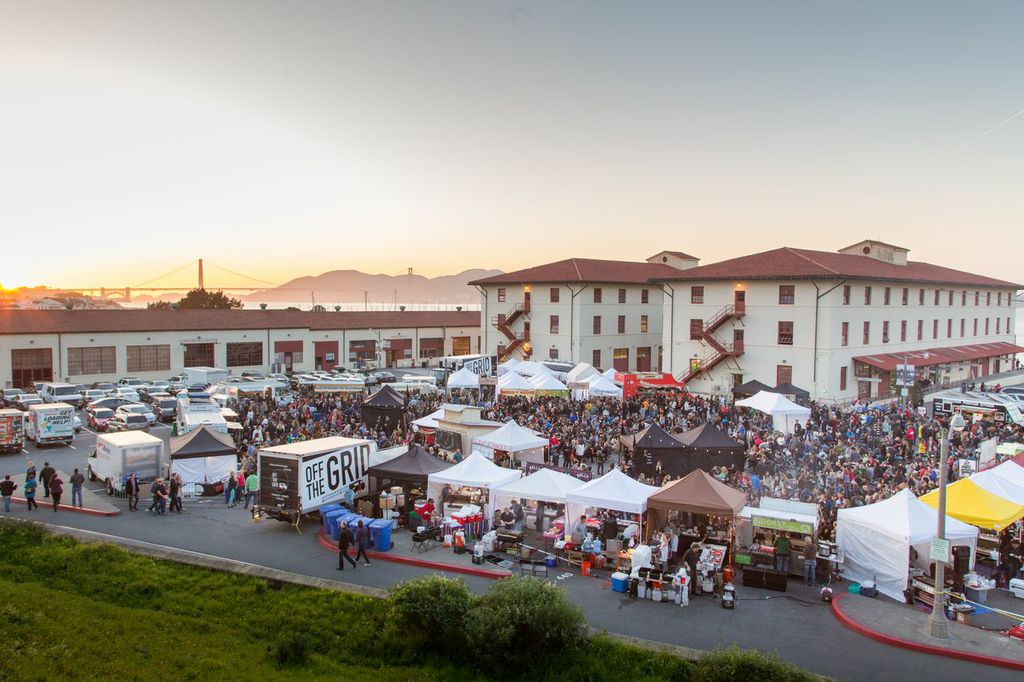 As you make your way to the Golden Gate Bridge from Fisherman’s Wharf on Bay Street, if you turn right at Marina you’ll encounter Fort Mason Center. A hotbed of cultural activity, the Center is also home to the San Francisco Museum of Modern Art’s Artists Gallery, which is free and open to the public. Incredibly, tour buses drive right past Fort Mason Center without stopping. Its theater hosts a full schedule of plays and dance performances throughout the year. There are also art installations, museums, and Greens, one of the best gourmet vegetarian restaurants in the country. The Fort Mason Center is also nearby Red’s Java House, an underrated burger joint on a waterfront location in the Embarcadero. 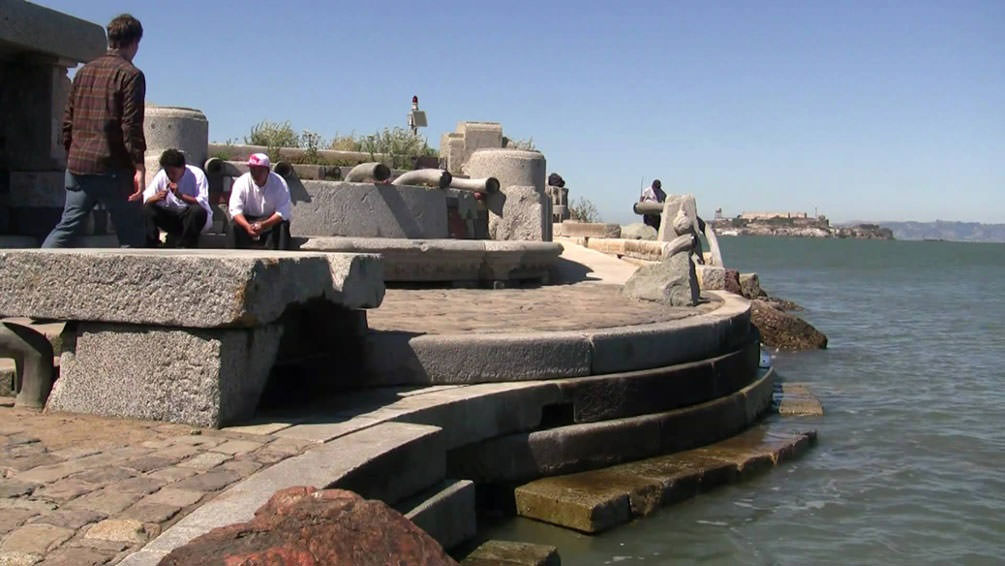 Just past Fort Mason Center, you’ll find an expanse of lawn known as the Marina Green. Follow it past the boats down to the St. Francis Yacht Club and park. Walk east past the Yacht Club, staying by the Bay and you’ll come upon a sound sculpture constructed of materials leftover from San Francisco’s Panama Pacific Exhibition of 1915. The Wave Organ emits gurgling tones in response to the ebb and flow of waves on the bay. In addition to its soothing sound, you’ll enjoy views of the Golden Gate Bridge, Alcatraz, and Angel Island no tour guide will ever take you to see. 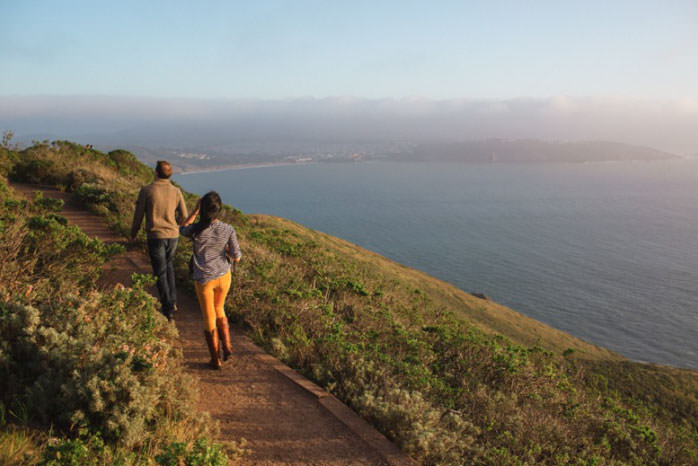 After you’ve driven across the Golden Gate Bridge from San Francisco, take the Sausalito exit, but instead of turning right like the other tourists do turn left, go underneath the freeway and up the hill into the Marin Headlands. You’ll be tempted to stop to take in the dynamic view of the bridge at the top of the hill and that’s OK, go ahead—make yourself happy. Then, get back into your car and follow the road all the way up and around until it turns into a single lane going down the backside of the hill. When you do, you’ll be greeted with a view of the Pacific Ocean so vast it will take your breath away. But that’s just the beginning. Follow the road all the way around and you’ll find the Point Bonita Lighthouse, a Nike Missile site, Rodeo Beach, and the Marine Mammal Center where injured sea creatures are nursed back to health. You could easily spend an entire day exploring this area.

These are but four of San Francisco’s many underpublicized attractions. As you might well imagine, The City has a lot more than can be covered in this local’s guide to San Francisco sightseeing. To find others, just ask the people you’ll encounter at these venues, chances are they can direct you to many more.