You just know a town whose nickname is shared with the capital city of the merry old Land of Oz has to be full of weird stuff. And yes, Seattle most assuredly lives up to those “Emerald City” expectations. Take a look at some of Seattle’s most unusual museums. We’re sure you’ll agree.

Located in Hanawalt’s Old Seattle Paperworks in Pike Place Market, the idea for the Giant Shoe Museum came about when Danny Eskenazi (the museum’s owner) learned his grandfather had once owned a shoe belonging to the world’s tallest man, Robert Wadlow. While that particular clodhopper has been lost to time, searching for it uncovered a trove of significantly sized slippers, including another size 37 kick once worn by Wadlow. The Giant Shoe Museum operates like a peep show; drop in a couple of quarters and the exhibit reveals itself for a short amount of time. By the way, if you know the location of that other Wadlow shoe, Eskenazi has a $1,000 bounty out on it. 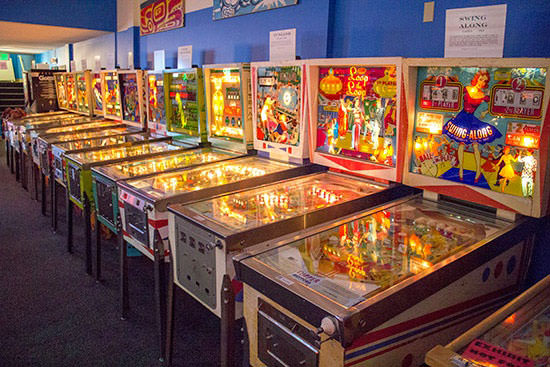 The noisiest museum you’ll ever visit, every machine in the Seattle Pinball Museum is in working condition and playing them is encouraged. Currently, housing some 54 games by some of the most notable makers in the business including Bally, Gottlieb, and Williams, Seattle Pinball Museum’s machines date back to 1934. The selection of games rotates and there is a restoration center on site, which is also open to the public. Patrons pay an admission fee of $10 to enter and play a few, or they can stay as long as they’d like with a $15 all-day pass. All of the games are set up for free play once you’re admitted. Placards offer information on each device, such as its date of introduction, production numbers, and a synopsis of its historical significance. If you are interested in learning more about things to do in Seattle, we wrote a piece on a few ways to get involved in Seattle. 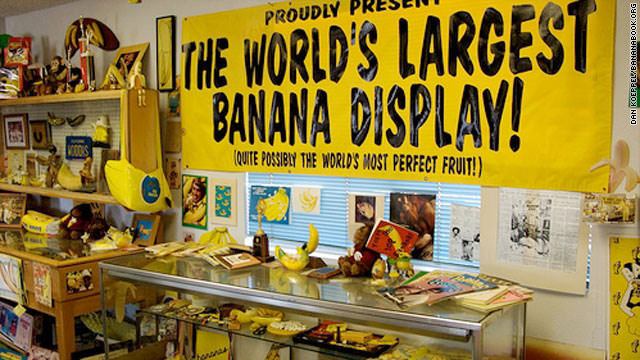 A banana cello, banana signs, banana toys; if it has anything at all to do with the curvilinear fruit, you’ll find it at the Washington Banana Museum. There’s even a children’s game called “Good King Banana.” Though it is located in Auburn, Washington (some 28 miles from Seattle), the Banana Museum is so weird it had to be included here. Founded by Ann Mitchell Lovell, whose childhood nickname was (yes, you guessed it) Anna Banana, the online version of the museum hosts close to 6,000 banana-themed artifacts. The physical location, while having fewer items on display, is part of Ann’s collectibles shop known as Bananas Antiques. BTW, did you know a banana is 75 percent water? We are not sure if these bananas are edible. That’s why they aren’t on our “four places you have to eat after moving to Seattle” list. 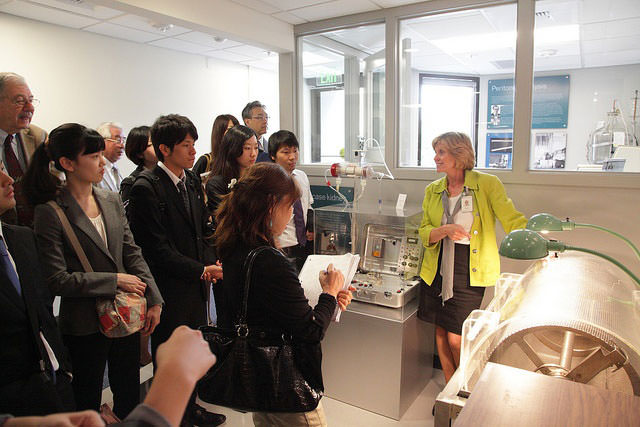 If you’ve ever wondered about the history of the artificial kidney, you’ll find machines and photography dating back to the 1940s, when dialysis machines were initially introduced. In 1960, researchers at the University of Washington developed a Teflon shunt to link blood arteries to veins, which led to the advancement of long-term dialysis, as well as the potential for home dialysis. This procedure made kidney failure an inconvenience rather than a death sentence. The Dialysis Museum was established to showcase a broad collection of dialysis machines, including the world’s first home unit.   This is but a small sampling of the Emerald City’s most unusual museums. Others include Seattle’s Museum of Pop Culture (formerly known as the Experience Music Project), Museum of Flight (which hosts the original Air Force One), and the Unity Museum dedicated to the Baha’i faith. Interested in learning more about the Seattle area? Subscribe to our blog to stay updated on Seattle’s secrets.