Every town has them and despite its reputation for sophisticated cool, San Francisco also has a number of extremely kitschy attractions you’d think appeal only to tourists, but locals love them too. We’re talking attractions nobody who lives there will admit to doing, but they are always sold out just the same. With that said, here are four of San Francisco’s guilty pleasures. 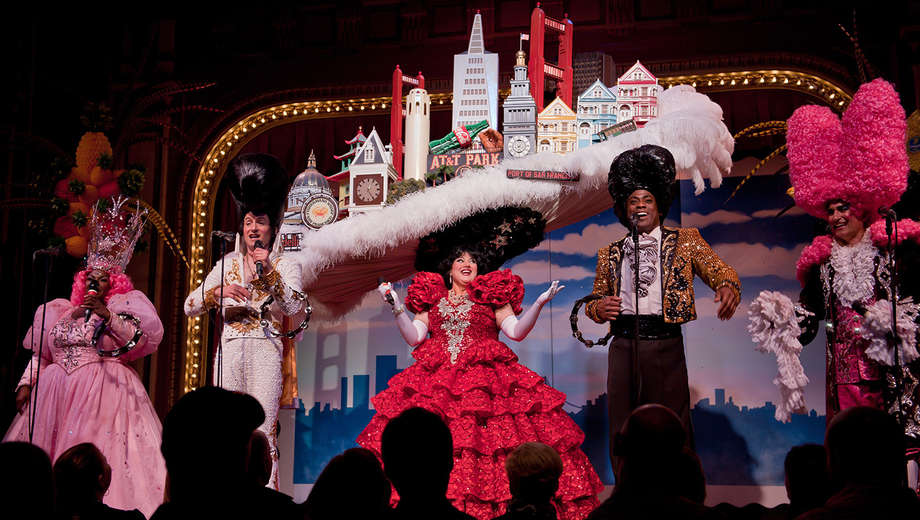 Leading off this list has to be Beach Blanket Babylon. Billed as the world’s longest-running musical revue, the show has seen in excess of 15,000 performances since the curtain first went up on it back in 1974. This means there are generations of San Franciscans who do not recall a time without the show. Lampooning every pop culture icon extant, this hilarious send-up features outrageously gigantic hats and spectacular costumes. Housed in Club Fugazi in San Francisco’s North Beach neighborhood, your eyes will open wide from the spectacle and your sides will hurt from the laughter. 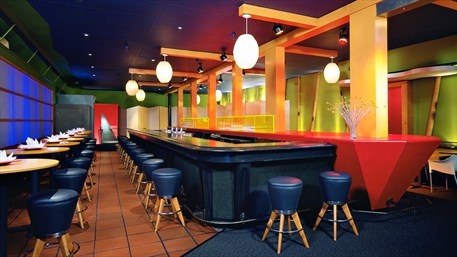 AsiaSF is an Asian fusion restaurant/nightclub in The City’s South of Market district. Billed as a true celebration of human diversity, Asia SF is a concept whose origins are distinctly San Francisco. The food is good and the service is top notch. Oh, and by the way, all of those extremely attractive and exotic-looking women tending bar and waiting tables? Yeah, they’re men—or said more precisely—transgender. With professionally choreographed performance numbers every hour, AsiaSF entertains even as it satiates your appetite. Make a reservation though, there’s almost always a wait. 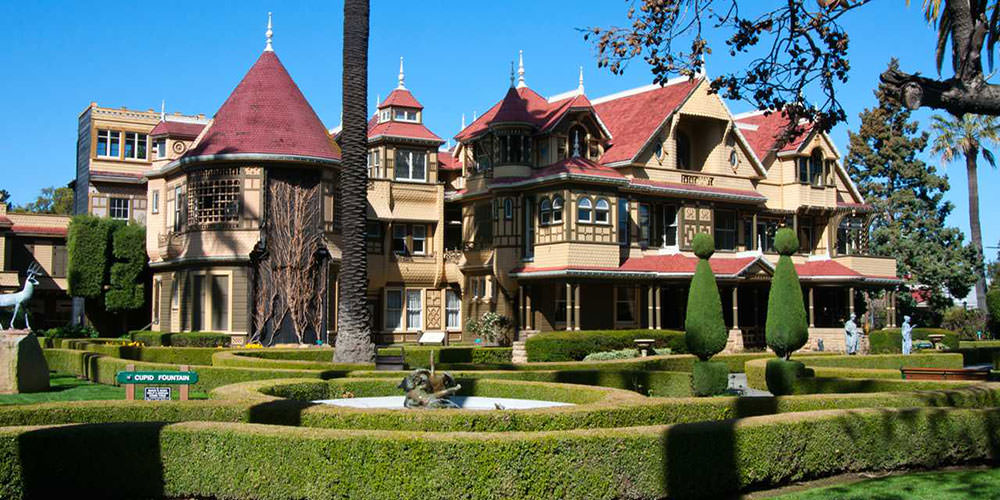 Though technically in San Jose rather than San Francisco, the Bay Area’s Winchester Mystery House was the personal residence of Sarah Winchester. The wife of William Winchester, founder of the Winchester Repeating Arms Company, Mrs. Winchester believed she was “haunted” by the ghosts of the people who were killed by the products from which her livelihood was derived. She was told by a mystic the spirits would leave her alone if she bought a house and kept it under construction 24/7/365, which she proceeded to do from 1884 until her death in 1922. The ultimate example of property management in San Francisco gone awry, carpenters worked on the house around the clock, often undoing work they’d done and redoing it, just to stay busy. As a result, the house has stairways to ceilings, doors opening to walls and a number of other quirks resulting from the lack of a master plan. If you’re interested in more activities in San Jose, we’ve written the top 11 things to do after moving to San Jose, CA. 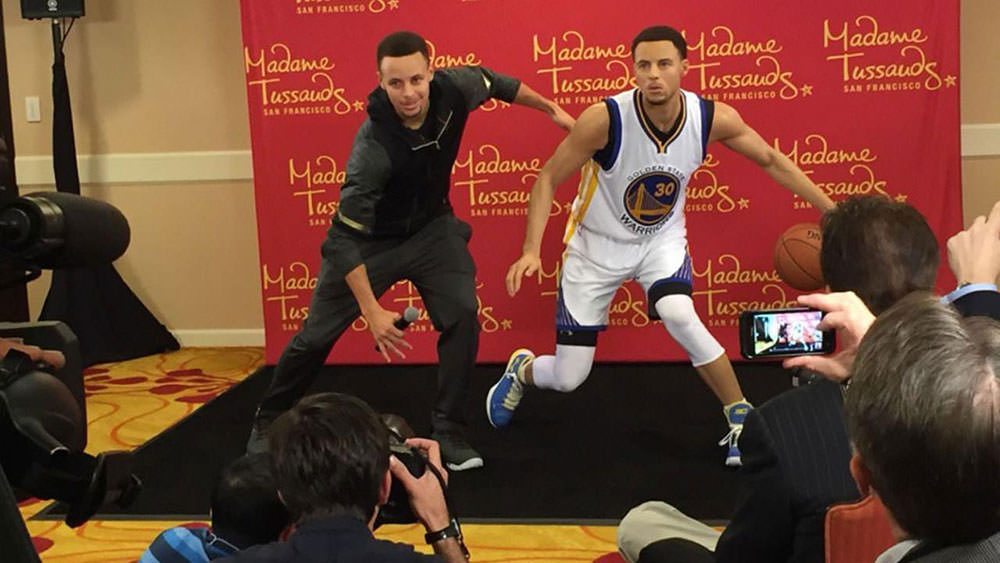 Do you fancy being photographed with Johnny Depp? How about Serena Williams, Alfred Hitchcock, or Morgan Freeman? You’ll find them all holding court every day, along with a variety of other notable personalities, at Madame Tussauds San Francisco. A guilty pleasure of the first order, this wax museum boasts an over 200-year legacy going back to Madame’s first wax sculpture of the author and philosopher Voltaire back in 1777. Today, a string of museums around the world bear Madame Tussauds’ name. Though the San Francisco one just opened in 2014, it quickly became numbered among San Francisco’s guilty pleasures—attracting locals and tourists alike.

Found this useful? Subscribe to our blog, Poplar Homes Insights, to learn about upcoming events in your area!